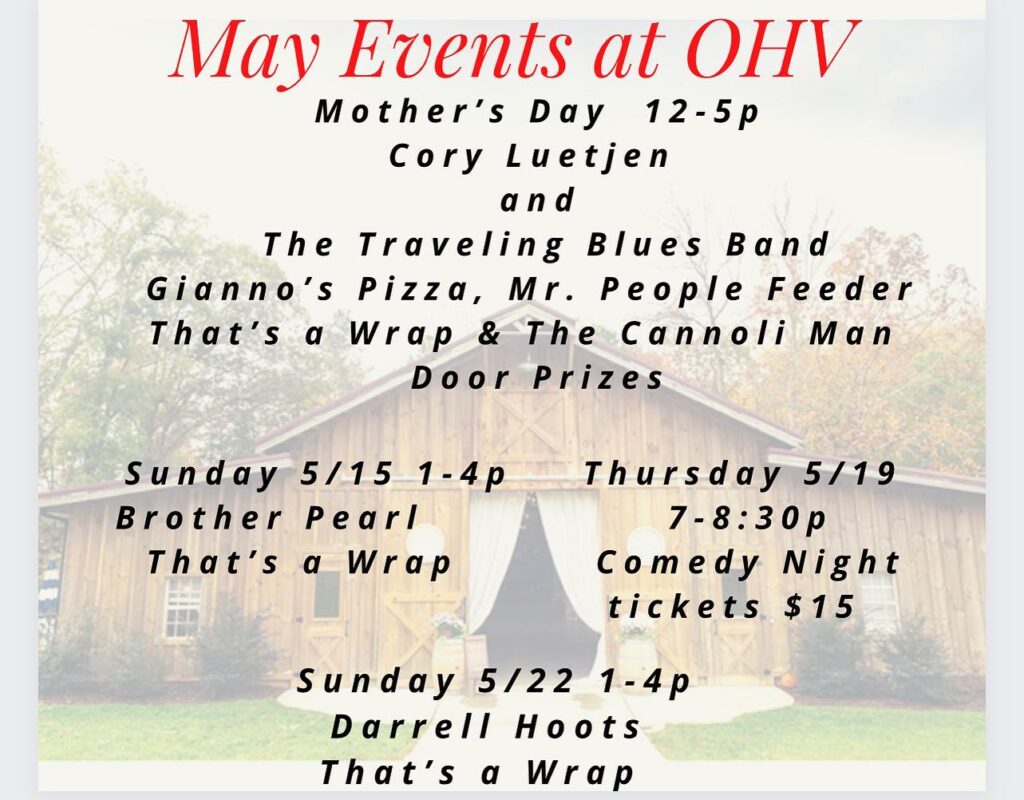 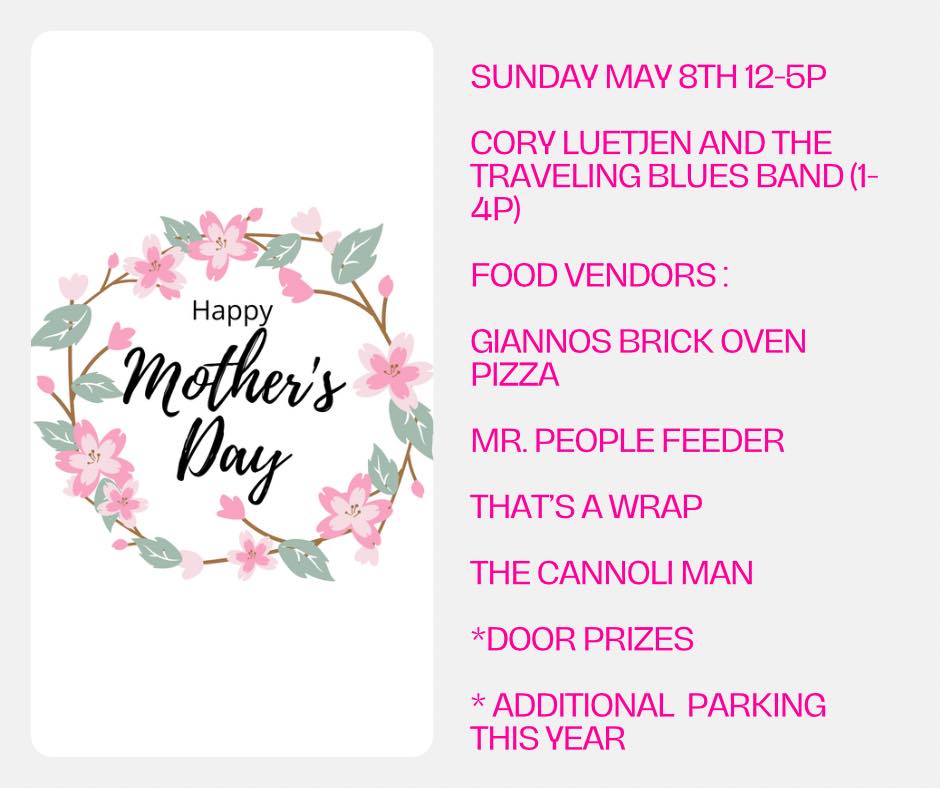 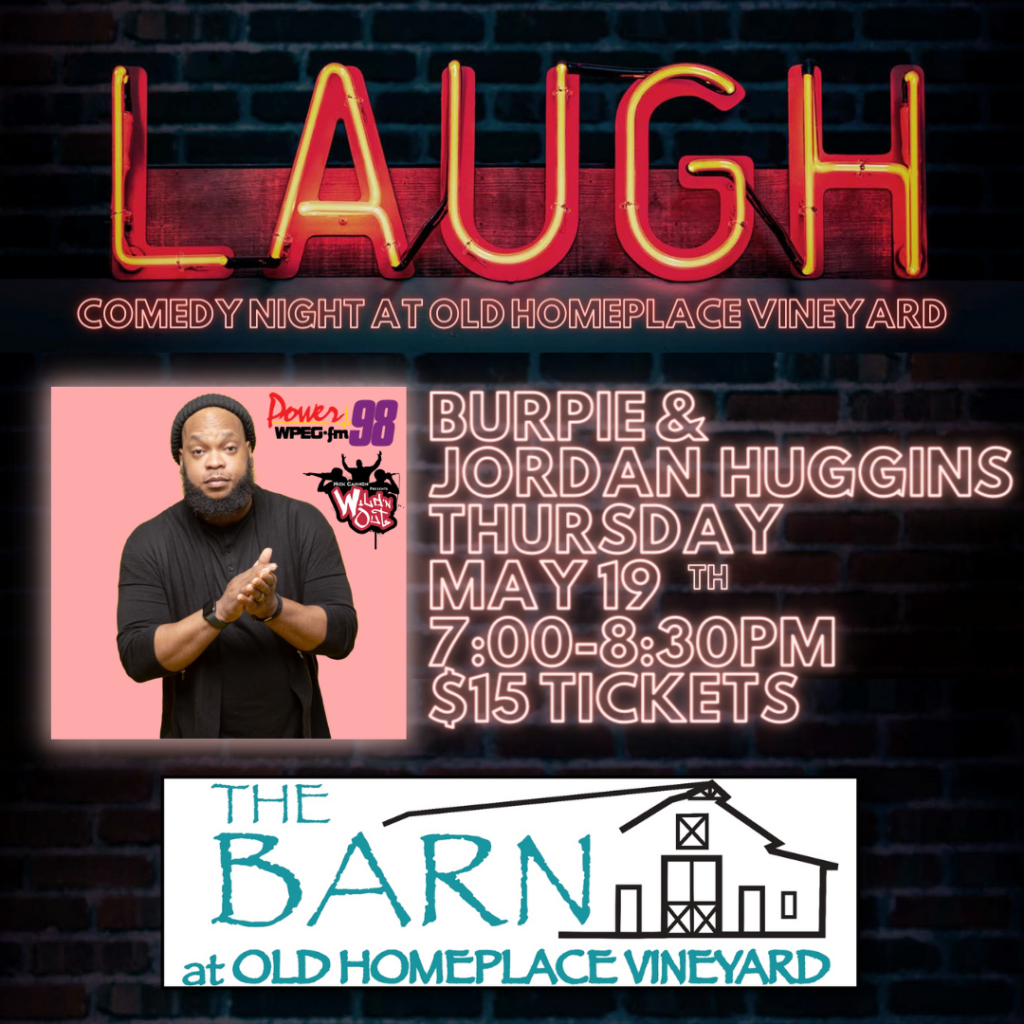 Join us as we welcome 2 great comedians to the Barn

Jeremy Alsop, (better known as Burpie) is an American comedian best known for his appearances on the MTV show, Joking Off and was one of the new cast members on Season 8 and 15 as a recurring cast member of Nick Cannon Presents: Wild ‘N Out on MTV.

Doors open at 6:30 and are general seating except for the VIP tables that are front and center stage. We will not have a food truck but will have assorted cheese and crackers. You are welcome to bring food. Outside alcohol is strictly prohibited. Tickets are non-refundable. Tickets are transferrable.